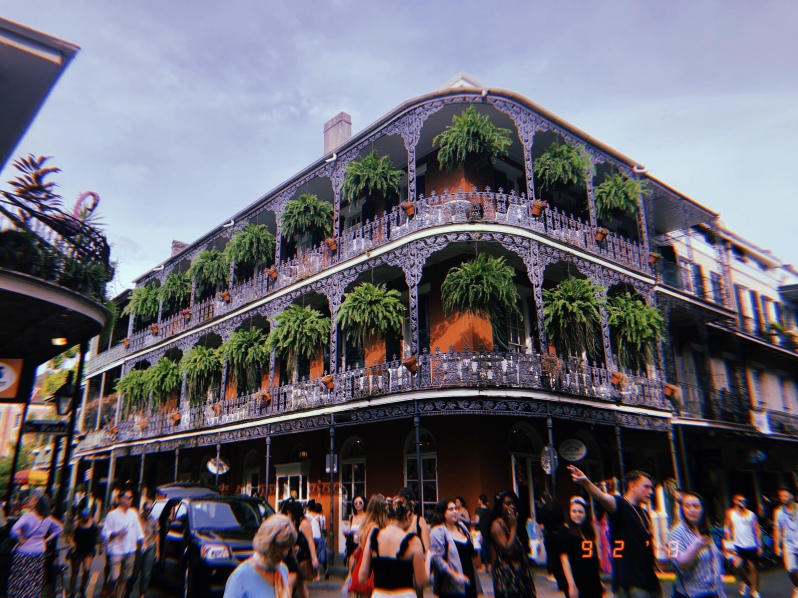 What a week! I celebrated my birthday and spent most of the time in the South. I visited two cities:  New Orleans, LA and Charleston, SC. I have lots to say and show on both so I’m breaking up the posts into two parts. Today is NOLA.

New Orleans is fucking wild, excuse the french but I don’t think I can omit the expletive. The best way I can summarize…. this is a place where people come from everywhere to rage – there is an endless number of spots to party, drink, and dance all night long. Music is everywhere, whether it’s live jazz, cover bands, or brass bands on the street, or even reggaeton at the club. It’s like a grungier, less polished version of Vegas, with more history and better music. Of course, there is more to New Orleans than this, but I would be lying if I didn’t say this is THE major attraction. You don’t come here to relax.

We also had no idea that our visit to NOLA coincided with Southern Decadence, which is basically gay pride on steroids. I think it was a very joyful weekend for a lot of people, and I have a feeling the debauchery intensity level would have been the same as any other weekend here, but no way to be sure. Honey, I am from San Francisco and I saw things I’d never seen before. W I L D. 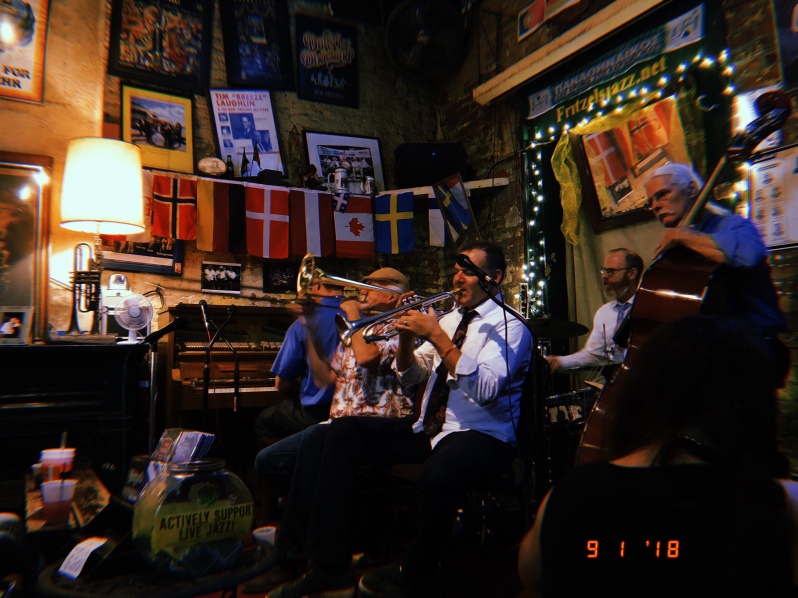 That said, there is a ton of raw musical talent here… it must be something in the water. I saw a bunch of kids with make shift drum sets, literally some empty buckets, playing on random side streets. And then, on the next street over, a super loud brass band (I like to imagine this is what those little kids eventually grow into), surrounded by a big crowd. Along Frenchman street, which is a popular strip of bars with live music, and my preference to the very famous Bourbon street which was way out-of-control for me, there were tons of bands playing their own songs + covers. My favorite spot was a place called Blue Nile, but you could literally stroll into any bar and enjoy the boogie. 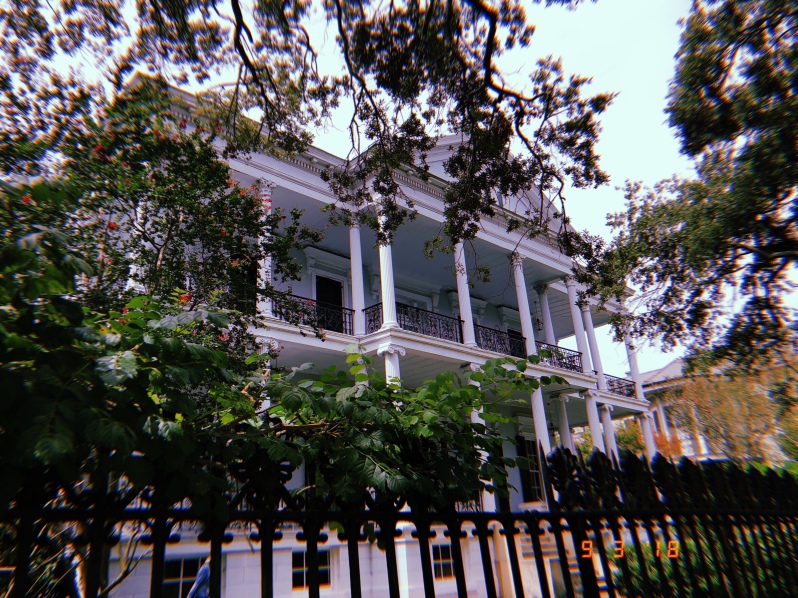 New Orleans is a slightly spooky town, with ghost tours, voo doo shops and cemeteries being a main attraction. I willingly got conned twice by visiting two different fortune tellers and they gave me conflicting information so I’ll just have to throw it all away.  Apart from the party areas, there are beautiful mansions in the Garden district – very grand and showy, and very southern with wrapping porches and balconies, and many with the distinctive and ornate New Orleans-style wrought iron railing. Walking here was probably my favorite part.

Food-wise, I did my best to eat all the *things* this city is known for (beignets, po’ boys, charboiled oysters, gumbo, etoufee, all the cajun / creole flavors) but even I lost the battle after day 3; while it is yummy, it is very heavy. I realized that I probably like the idea of southern food more than the actual food. I will say the New Orleans food highlight was beignets + coffee – I don’t even know why normal donuts are a thing, they are so weak compared to the beignet. These things are just incredible.

Oh also, I learned that New Orleans has a considerable Vietnamese community, so obviously I sought out Vietnamese food! On my birthday, I had my first bowl of pho *pronounced “fah?” as if you are asking a question* in a very long time, and it was just what my body needed, since I had been eating fried food non stop. The best part is that my friend and traveling companion had never eaten Vietnamese food before, and she indulged in a vermicelli noodle dish with shrimp… she liked it and I was so proud!

Finally, New Orleans has its own very distinctive accent, and that was very delightful for me because I love hearing / learning regional accents. I love most that they’ll casually call you behhh-beh, like “thank you baby”. I found that there was real southern hospitality, and most people were friendly.

Catching a show at Preservation Hall. 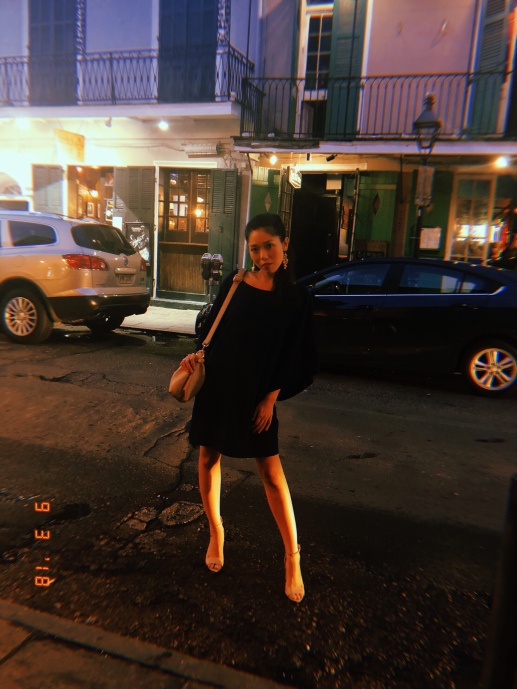 Overall, a fine once-in-a-lifetime visit for me.  I loved the music, beignets, nice people, and I pulled myself out of my comfort zone being here. I recommend it if you like a dirty, boozy, grungy party and are looking for a crazy experience you wouldn’t find anywhere else.

Next post will be Charleston, which may have taken the top spot for favorite American city besides my hometown…. WHAT!? Stay tuned.